Beck’s breakout album Odelay turns 20 in the next couple days so I felt it was a good reason to take a trip down to Hot Take City about it.

Read the whole thing by clicking over to AUX TV here. 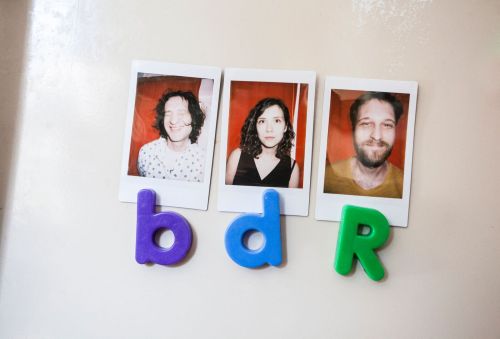 I spoke to band leader José Contreras about his relationship to Depeche Mode in a feature story for AUX TV.

To read it go here.

The executors of Prince’s estate are currently working on opening and investigating the vault to catalogue its contents.

I wrote about what the Prince vault may contain for AUX TV.

Because AUX TV is RIP, this story can now be found HERE.

Awhile back I tracked down musical road warriors Ian Blurton, The Pack A.D., D-Sisive, BA Johnston, The Dirty Nil, Greys and Geoff Berner and asked them about the most pathetic shows they had ever done.

There answers were spectacular.

To read about their full adventures head over to AUX TV by clicking here.

As my public service on this the most romantic of days I made a list of 11 songs about oral sex.

To read the list head over to AUX TV by clicking here.