A Journey Of A Thousand Miles: Peacekeepers

One of the most fascinating documentaries that aired at TIFF this year was A Journey Of A Thousand Miles: Peacekeepers, a film that followed three female Muslim police officers from Bangladesh as they did a year-long tour of duty on a United Nations peacekeeping mission in Haiti.

I spoke to director Geeta Gandbhir, executive producer Irfan Izhar and RCMP Sgt. J.J. Hainey about the ways in which these women defied preconceptions and performed their duties during their tour.

Read the full interview with them over at Samaritan Mag. 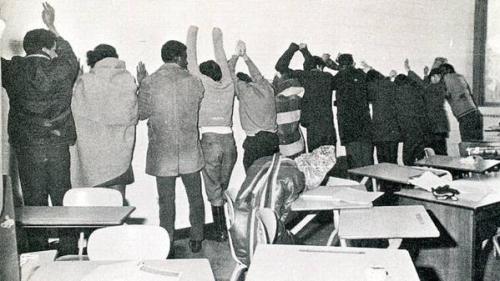 In 1969 six students of Caribbean descent attending Sir George Williams University in Montreal accused one of its professors of being a racist.

When the school inadequately addressed their accusation it sparked an extended sit-in on the ninth floor of the school’s computer building.

A suspicious fire, riot police, arrests and some peculiar agent provocateurism later, the result was one of the ugliest racial incidents in Canadian history.

I talked to her about it for Samaritan Mag.

Elliott Smith’s ‘Heaven Adores You’ Is For Fans 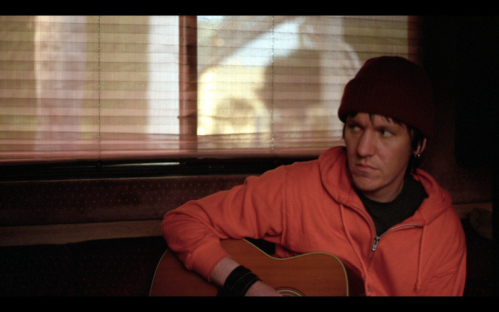 Elliott Smith in Heaven Adores You

In it director Nickolas Rossi takes a decidedly fannish look at the singer’s troubled life.

Sarah reviewed the film for Consequence Of Sound.

To read the review and see what grade she gave the film, go here.

The Imperfect Gameplan Of ‘Takedown: The DNA Of GSP’ 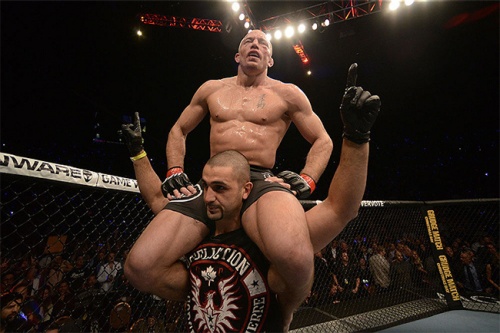 Sarah reviewed the film for Fightland and found that although it’s a solid overview of Canada’s best known athlete, it’s missing some of the little details that’d make it championship material.

To read the review go here.

The Risky Fuel household experienced an electric jolt of concern recently after finding out that Hollywood mogul Harvey Weinstein didn’t appreciate an uncomfortably valid characterization Sarah made about Kristen Stewart in an article she wrote about the aftermath of the 12.12.12 documentary gala screening at TIFF 2013.

During a post-screening Q&A Weinstein talked about how, for $500,000, they had arranged for the Twilight actress to meet ‘n’ greet with an Arabian prince while at the charity concert to aid victims of Hurricane Sandy. And, there’s more… but you’ll have to ask her about it in person.

Let’s just say we had the conversation “What if I get blacklisted?” Our conclusion: you can’t blacklist people who don’t actually have much of anything to be blacklisted from, so here’s to being poor, powerless, insignificant and… free.

To actually understand what all I’m talking about, head over to Huffington Post Music Canada and read the story here.