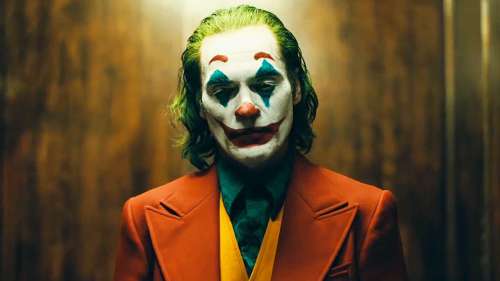 Apologies to incel film Twitter, but Joker isn’t that special a movie.

Sarah saw the film when it premiered at the Toronto International Film Festival and determined that there’s probably Joker fanfiction that’s better done.

To read her review of the film for Consequence of Sound go here.