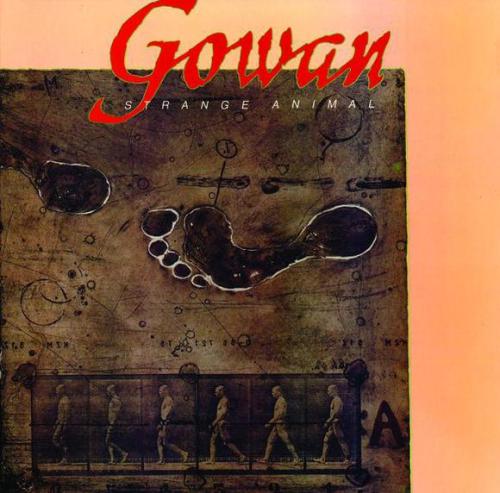 Seeing how Gowan was my first celebrity interview ever I used it as an excuse to talk to the now-Styx lead singer for Huffington Post Music Canada.

In honour of this achievement I compiled 30 facts about the album for Huffington Post Music Canada.

In her small way Sarah wanted to help people to keep pushing on through with it. Her suggestion? A new workout mix.

You can see the list of motivational songs she curated at Huffington Post Music Canada by going here.

How Marilyn Manson Bought His Soul Back

Shock rocker/actor/presumed killer of babies Marilyn Manson has a new album out called The Pale Emperor.

The rather hard rocking record appears to be an excuse for Manson to engage in some deep reflection, including about who owns his soul.

He told me all about it in an interview for Huffington Post Music Canada.

To read the interview go here.

National Hugging Day to place this past Wednesday so we used that as an excuse to create a list of great songs about hugs.

It turns out most songs about hugs are related to a) actually hugging trees, or, b) old blues songs where the word “hug” is a euphemism for another kind of physical act.