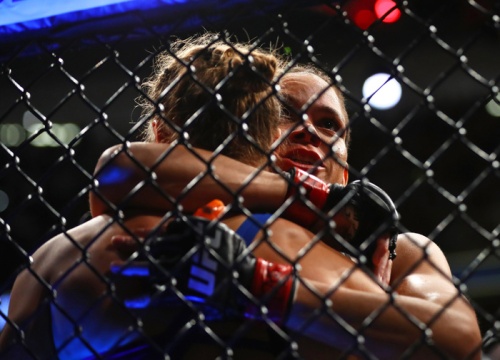 After UFC women’s bantamweight champ Amanda Nunes beat Ronda Rousey in the ring she also did some verbal beating on the former champ as well, suggesting that Rousey retire.

Nunes now figures what she said was uncool and has formally apologized for it.

In an age where McGregor Mouth™ is the default for most pro fighters this marks a welcome dignified switch up.

Sarah wrote about it for Fightland. 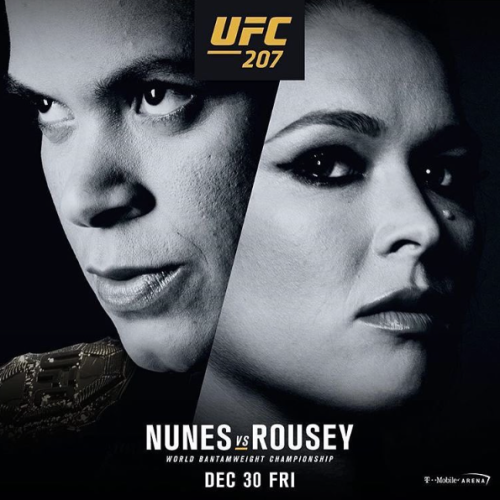 Since high-profile UFC fighter Ronda Rousey lost her bantamweight title to Holly Holm last November that division has been in topsy-turvy level chaos.

After that, Holm immediately lost her belt to Meisha Tate.

And after that, Tate lost her belt to Amanda Nunes.

Which made for four champs in just over a year.

Now, Rousey is back from her self-imposed sabbatical and will fight Nunes at UFC 207 to reclaim her title.

Sarah wrote about this drama for Asian World Of Martial Arts.