TIFF 2018: Widows Is A Better Kind Of Heist Film 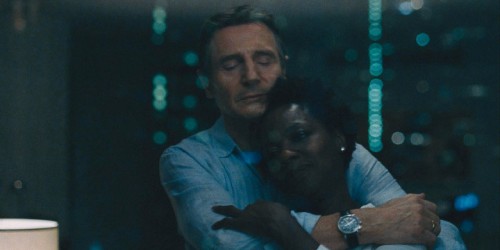 While Liam Neeson is in the new film Widows by ace director Steve McQueen it’s important to note that nobody in his family gets kidnapped, requiring him to embark on an elaborate revenge quest.

In fact, Neeson’s quite secondary in Widows, as it focuses on Viola Davis, Michelle Rodriguez and Elizabeth Debicki, the partners of a failed heist crew who now have to take over where their men left off.

Sarah loved this film when she saw it at this year’s Toronto International Film Festival.

To read her review for Consequence Of Sound, click here.