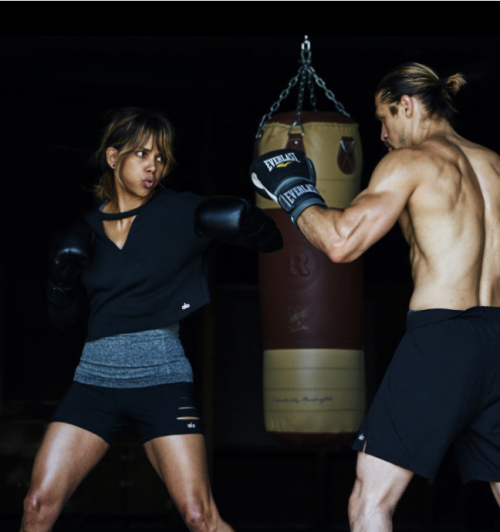 Halle Berry, star of such works as Catwoman, X-Men, Cloud Atlas and Monster’s Ball, will both direct and star in an upcoming mixed martial arts-related film called Bruised.

Berry will play the role of a disgraced former MMA fighter in the film.

To read about them go here.