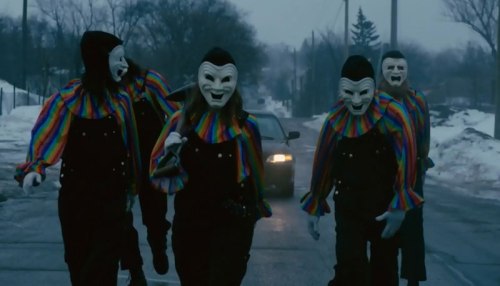 There are a lot of stupid band names.

That’s why when I watched season three of the hilarious show Letterkenny awhile back I realized much of the dialogue could be converted into rippin’ band names.

So I made a list of the best of these potential band names for A.Side.