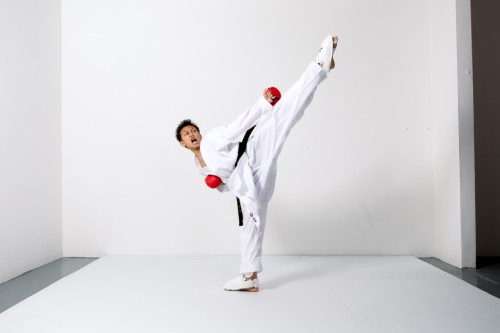 Sarah’s benefactors at Asian World Of Martial Arts have an uncanny ability to find emerging young martial arts stars and sponsor them during their ascent to fame in both competition and things like movie and television work.

Sarah wrote a breakdown of which AWMA athletes were there and what gear they were using.

To read it go here.