Jackie Chan Gets An Academy Award 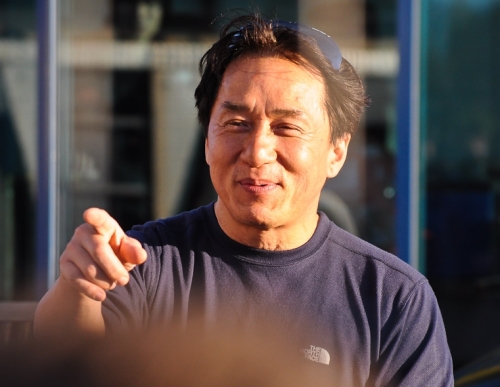 Despite being the second biggest figure behind a whole film genre (next to Bruce Lee), the Academy Awards have never cared all that much about Jackie Chan and his kung fu movies.

Until now, that is.

This past November at the 8th Annual Governors Awards for the Board of Governors of the Academy of Motion Picture Arts and Sciences they gave Chan one of the four Honorary Awards for being one of the “true pioneers and legends in the crafts.”

Sarah wrote about this for Asian World Of Martial Arts.