Portal To Hell Was One Of Roddy Piper’s Last Roles 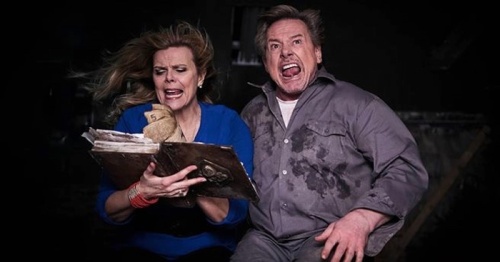 The late Roddy Piper was a true legend, so when the 2015 edition of the Toronto International Film Festival screened one of his last films, Portal To Hell, Sarah made a point of talking to writer Matt Watts and director Vivieno Caldinelli about the Rowdy one.

It turns out that Watts and Caldinelli were huge marks for Piper and they couldn’t say enough good things about the man behind Piper’s Pit.

Read the full interview over at Fightland.