There’s A Song About Conor McGregor 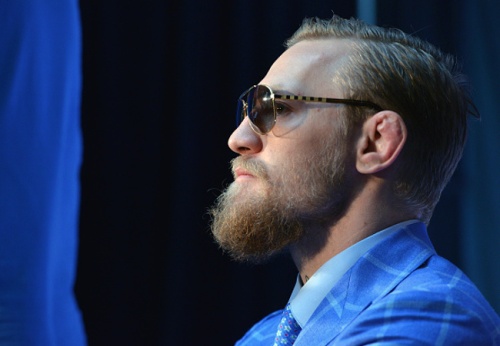 High flash Irish fighter Conor McGregor has been making a name for himself both with his fists and his mouth lately, with his winning streak and shameless self-promotional streak propelling him to a title shot versus UFC featherweight champion Jose Aldo on July 11.

Perhaps more legacy building than the opportunity to win the title belt, though, McGregor has now been immortalized in song.

Folk musician King Daniel wrote the song “There’s Only One” about McGregor.

Sarah spoke to King Daniel about the song for Fightland.