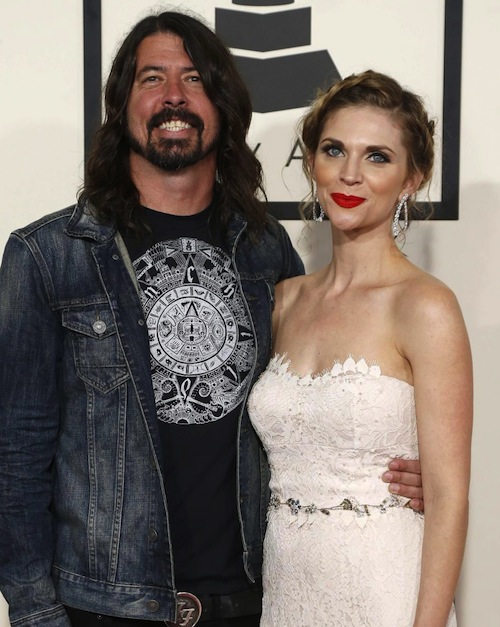 Dave Grohl shows off his Children shirt on the 2015 Grammy red carpet.

And not just any t-shirt, a shirt repping “Death Tribe,” an EP by the little known metal band, Children.

I tracked down Jonny Ollsin from Children to talk to him about the Foo Fighters/Nirvana player’s clothing choice.

Among the things I learned: his favourite Grohl-related band is Nirvana, and the 12″ of “Death Tribe” was originally supposed to feature an elaborate wax etching of the Mayan calendar created by his wife.

To read the story head over to AUX by going here.