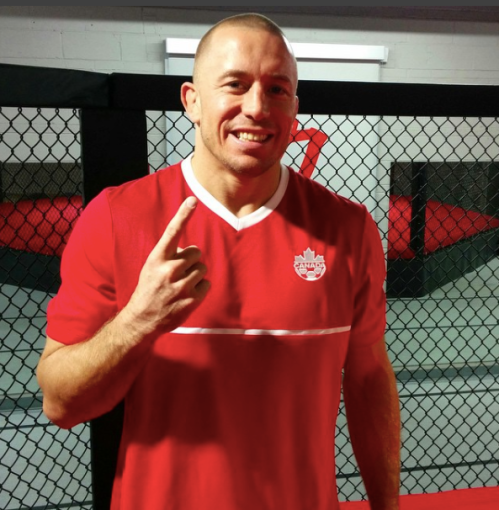 Georges St-Pierre, one of the top three mixed martial arts fighters of all time, has announced his retirement.

GSP has little left to prove in his career and says the only fight he’d be willing to take is with undefeated Khabib Nurmagomedov. The UFC refused to book this match, though both fighters wanted it.