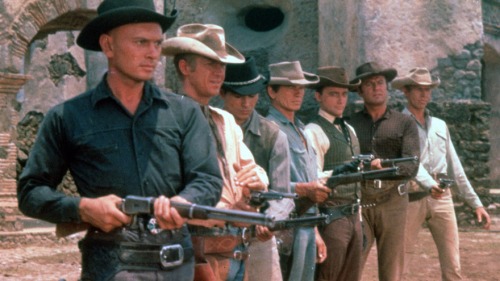 One of Sarah’s all-time favourite random facts is that everyone had diarrhea on the set of the classic 1960 western The Magnificent Seven.

Recently Sarah expanded on this runny bit of info in a sprawling essay for Medium that tackled the trots, toxic masculinity and one of her all-time favourite actors, Robert Vaughn.

If it sounds like a lot to take in, well, it is.