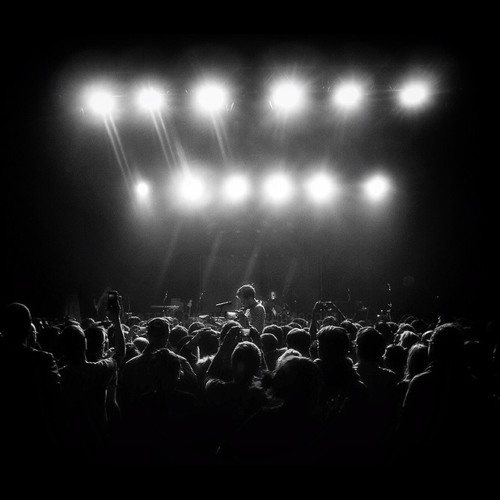 Damian Kulash Jr., the lead singer of sophisto-pop band OK Go, was tremendously affected by the terror shootings at the Bataclan theatre in Paris in November.

So much so that he wrote a reflective song about it called “Bataclan” and released it as a free download.

Kulash Jr. explained his motivations to me in a story for Samaritan Mag.