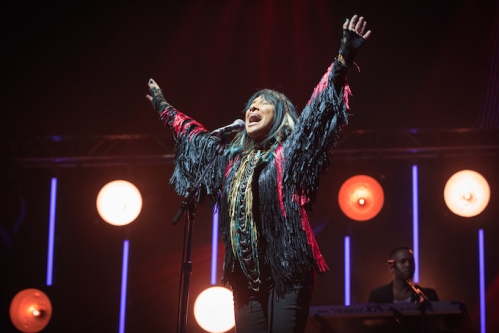 I was once again employed by the Polaris Music Prize this year leading up to and during 2015 Polaris Gala which was won by Buffy Sainte-Marie for her album Power In The Blood.

Buffy’s as deserving as anyone, but the real ace moments on the night were, for me, in order:

Read a recap of the evening here.

Watch the whole broadcast of the event below: